* You will receive the latest news and updates on your favorite celebrities!

Instructions to Find The Right School for Your Child

A Look At Different Types Of Private Schools

Private academies – What Are the Pros and Cons?

Home > Education > A Quick Overview Of Immersion Education For Parents 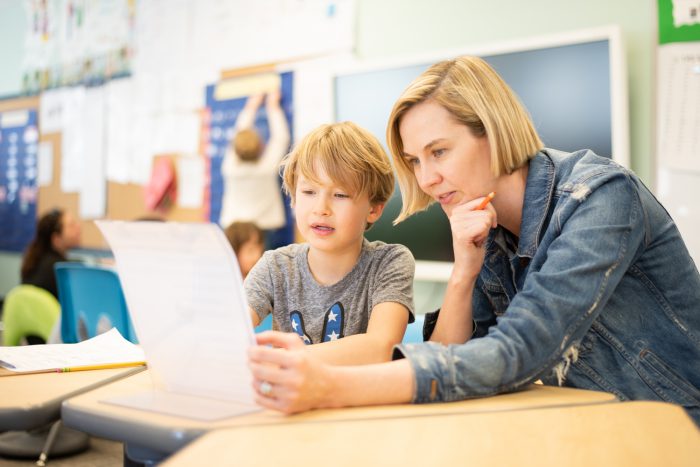 A Quick Overview Of Immersion Education For Parents

As a parent, you want to make the best choices for your child. If you want to introduce your child to a second language, it’s best to start early, and that’s exactly what immersion education is all about. There are dual immersion preschools, where kids learn things in a second language, typically Spanish, German, or French, which helps them pick up the nuances better.

‘Is this the right choice for my child?’

It’s more of a personal choice, but there is evidence that students in immersion education develop better academic and cognitive skills. It’s a common myth that only nonnative English speakers should send their kids for immersion education. If you want the child to learn a new language, or know more than just English, the best idea would be start early.

How is immersion education different? 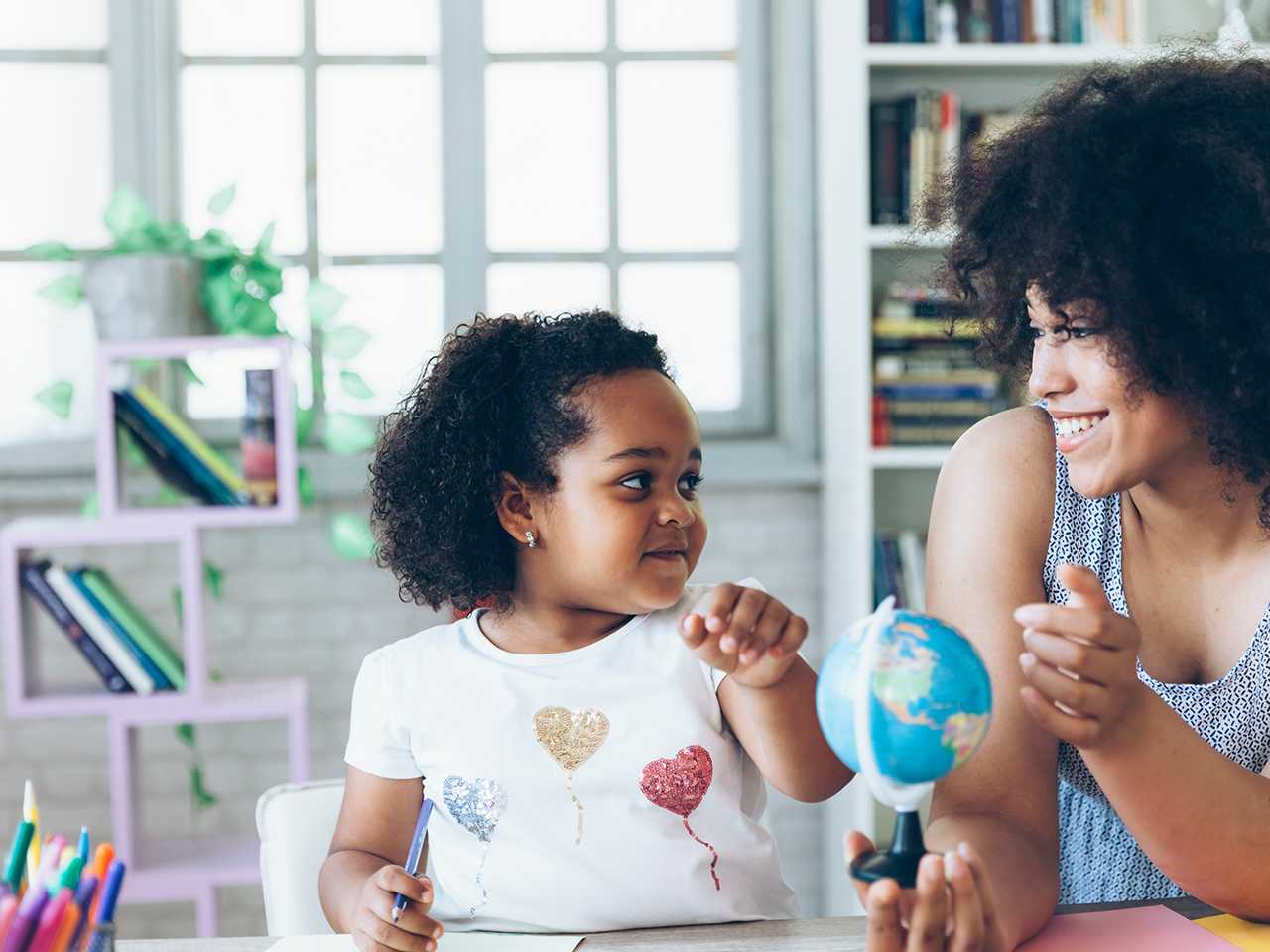 Expect your child to speak in both English and the second language confidently. The school will also expose them to extended community, where they can interact and learn more. Bilingualism can also help your child to learn cultural aspects of the target language. This further helps the child to make friends, converse in both languages, and most preschools also focus on empathy and other things like kindness, which the child must learn from an early age.

Not all preschools that have the choice of second language are the same. We recommend that you consider all relevant details and figure out the popularity and credibility of the teachers. Make sure that the teachers are native speakers of the target language. They should use the target language beyond the classroom too, and it is expected of the preschool to have a comprehensive approach to learning. Class size and overall attention that a child gets are other aspects to consider.

Look for immersion preschools in your area and don’t forget to pay a personal visit.

Career Goals: The Incredible Profile of an Aspiring Medical Assistant!

Career Of A Patient Care Technician: Things To Know!

Providence Classical School Believes In Providing Education To Every Child.

Tips to Help your Child Become a Fluent English Speaker

Reasons To Get A Level Economics Tuition

Mba In Singapore- Points To Remember

Private academies – What Are the Pros and Cons?

Instructions to Find The Right School for Your Child

A Look At Different Types Of Private Schools